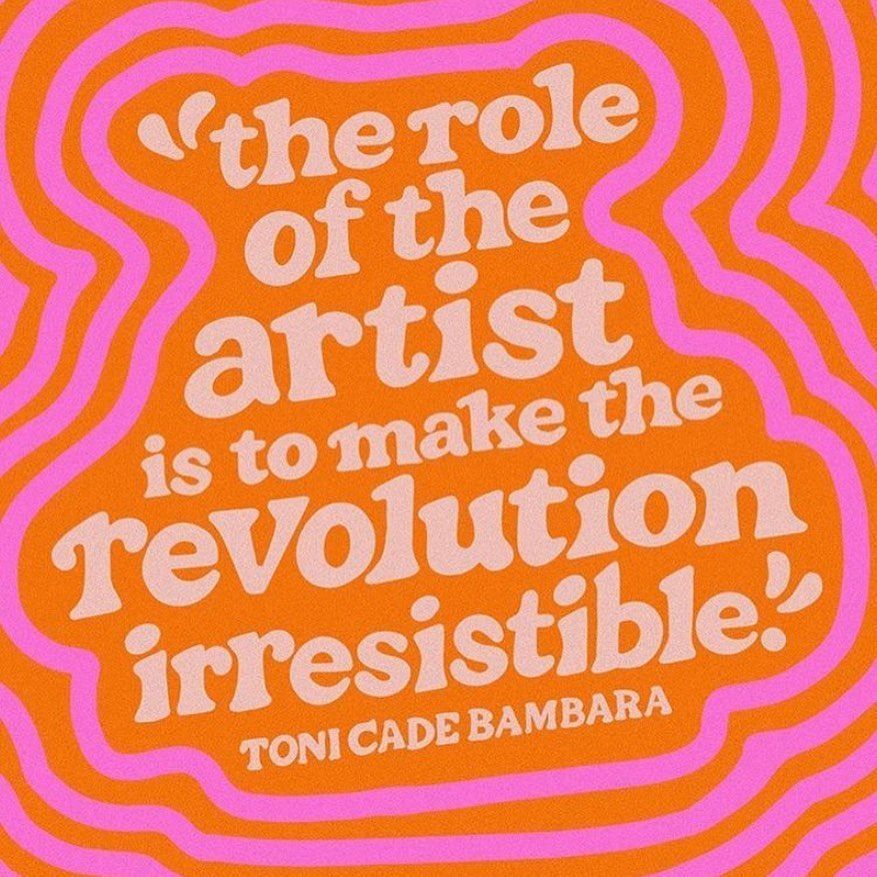 The vision of Transition US is “to have every community in the United States engage its collective creativity to unleash an extraordinary and historic transition to a future beyond fossil fuels; a future that is more vibrant, abundant and resilient; one that is ultimately preferable to the present”. To make that vision a reality we NEED artists and culture workers.

Artists challenge cultural narratives, shift imagery, and inspire emotions in a way that traditional political methods alone simply cannot. In “Change the Culture, Change the World,” artist Favianna Rodriguez said “You may attend a rally or vote, but you also read books, listen to music, engage with visual art, turn on the radio and create your identity through culture. Artists are central, not peripheral, to social change. To have the movements that make the wave, you need cultural workers.” 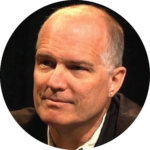 David Cobb (he/him/his) is a “people’s lawyer” who has sued corporate polluters, lobbied elected officials, run for political office himself, and been arrested for non-violent civil disobedience. He describes himself as a peaceful revolutionary. He is Director of Cooperation Humboldt, and serves as Co-Coordinator of the US Solidarity Economy Network and is on the Collaborative Design Council of Transition US. 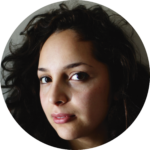 Marina Lopez (she/her/ella) is a Mexican American performing and visual artist, massage therapist/somatic educator, and social change organizer. She has had the privilege of performing and teaching dance in the U.S. and abroad throughout her professional career. For over a decade Marina has worked with a diversity of clients to co-facilitate embodied conversations and help her clients re-claim autonomy through healthy consent-based touch. As an artist, her work is an interdisciplinary weaving of many voices that links to history, social movements, and tradition. Marina co-coordinates the Cooperation Humboldt Arts and Culture team, and serves on the Board of Directors. 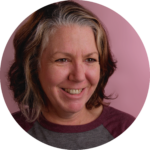 Ruthi Engelke (she/her/hers) is a mother, writer, artist, actress, teacher, culture worker and social change agent. She is a retired public school teacher who has taught Theater, English, and Writing/Composition to students at the high school and college levels. She has a Bachelor of Arts in Theater from the University of Texas and a Masters of Arts in Literature from the University of Houston-Clear Lake. Ruthi co-coordinates the Cooperation Humboldt Arts and Culture team, and also serves on the Board of Directors for Redwood Curtain Theater. 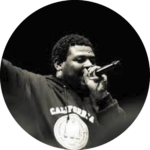 Shamako Noble is a hip hop artist, cultural organizer, and political theorist from San Jose, California. As an activist and organizer, he is best known as co-founder of the Hip Hop Congress and as Coordinator of the US Social Forum. He has taught workshops and teach-ins – from elementary schools to colleges – on a variety of topics including the origins of hip hop and organizing and activism in hip-hop culture. As an artist, Shamako is distinguished by his subtle yet aggressive freestyle performance. He has been involved in the West-Coast battle circuit as a competitor and a judge for many years and won regional and local championships all over California.