Plenary: Crisis as Catalyst for Transformation 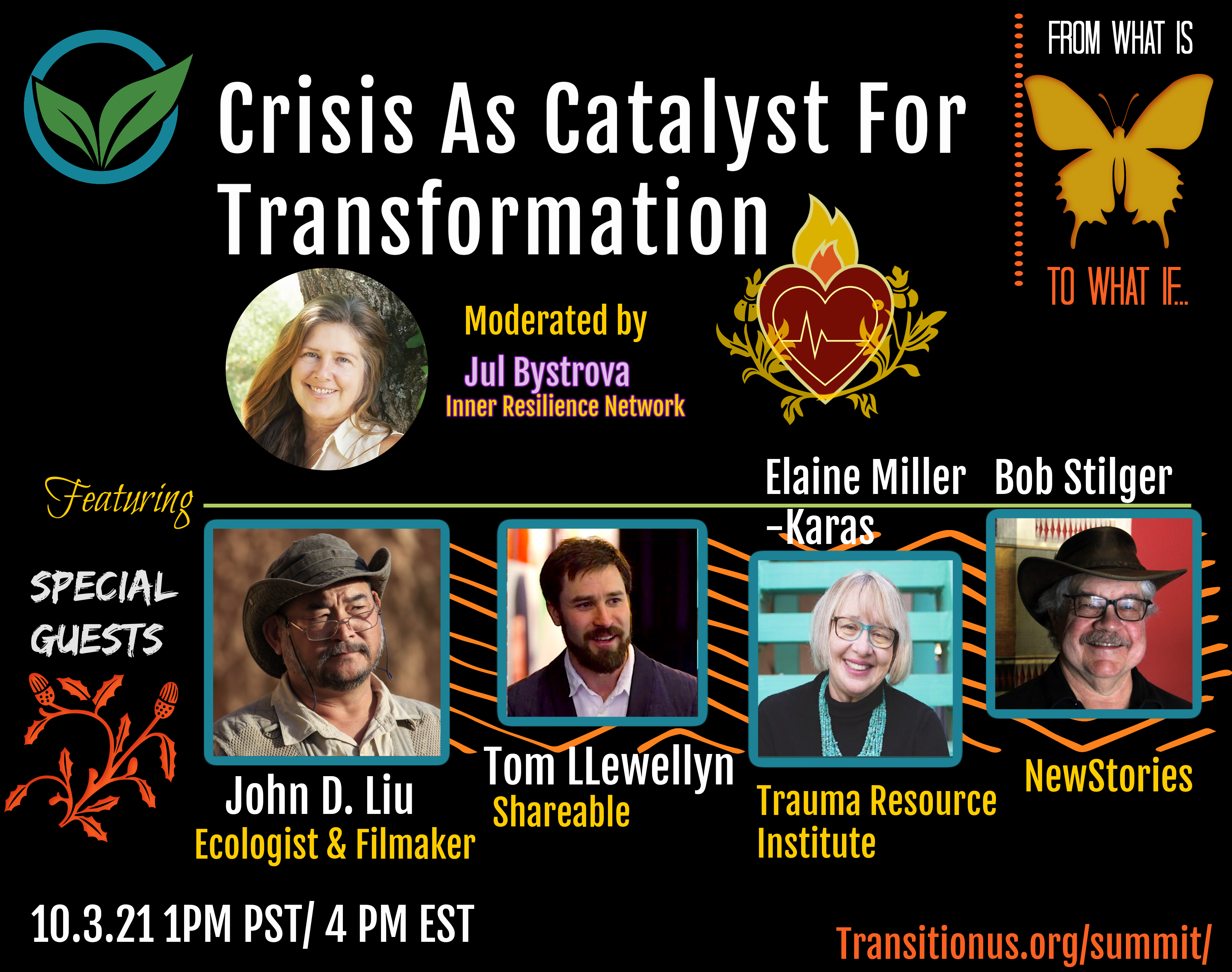 In this plenary, we gather with people on the front of change and healing– who are working to respond to the challenges, crises, and disasters we are facing. These visionary leaders are finding new and innovative ways to not only respond to crises but to open new opportunities and possibilities for our communities. “Crisis as Catalyst for Transformation” invites us to work with the energy of these uncertain times to transform our communities and our world to be more resilient, just, and regenerative.

This plenary is being offered as part of the 2021 Regenerative Communities Summit. Please click here to learn more and register using our pay-what-you-can donation-based system to participate. 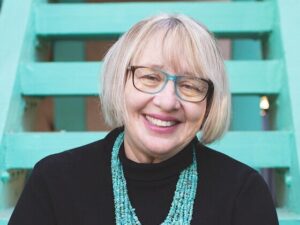 Elaine Miller-Karas is the Co-Founder and Director of Innovation of the Trauma Resource Institute and author of the book, Building Resiliency to Trauma, the Trauma and Community Resiliency Models (2015). She has worked internationally to bring healing to the world’s community. Her models to date have been brought to 39 countries in Asia, Africa, North America, the Mid-East, South America, and Europe. Ms. Miller-Karas is a recognized international speaker and author and has presented the Community Resiliency Model (CRM)® at the Skoll World Forum and the United Nations. Her book was recently selected by the United Nations curated online library as one of the innovations that can help meet the United Nations Sustainable Development Goals. 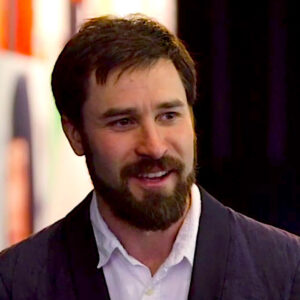 Tom Llewellyn is a community organizer, consultant, and storyteller promoting people-powered solutions for the common good. He’s the strategic partnerships director for Shareable.net, executive producer and host of the award-winning documentary and podcast series “The Response,” a sought after presenter who has spoken at over 200 events on five continents, and the co-editor and author of several publications, including “Sharing Cities: Activating the Urban Commons” (2018), “The Response: Building Collective Resilience in the Wake of Disasters” (2019), and “Lessons from the First Wave: Resilience in the Age of COVID-19” (2020). One of his favorite activities is to host community ‘Stone Soup’ events wherever he travels to help remind people how good sharing can taste! 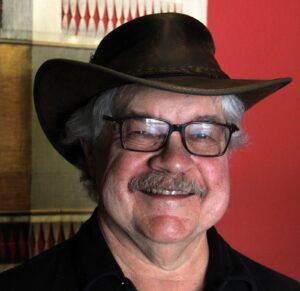 Bob Stilger is an activist-scholar engaged with transformative change, leadership and community building. After spending 25 years building a multipurpose community development nonprofit in Spokane, Washington, he was called into ten years of work with people and communities in the global south who were building healthy and resilient communities. In 2010, Bob was invited to bring that experience into Japan where, after the devastating Triple Disasters – earthquake, tsunami and nuclear explosions – of March 11, 2011, he spent 6 years working with people and communities across Japan to create a new future. In 2020 Bob founded NewStories, a nonprofit that works with people everywhere who are creating life-affirming futures. Bob has a PhD from the California Institute of Integral Studies in Learning and Change in Human Systems and spends his time as a teacher, consultant, coach and community facilitator. In his book, AfterNow: When We Cannot See the Future, Where Do We Begin? Bob shows how collapse can be a gateway to creativity. He illuminates the patterns, practices and actions that give birth to a life-affirming future. 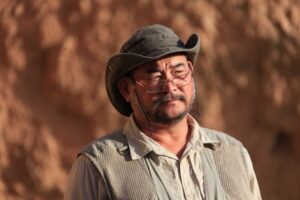 John D. Liu is a Chinese American filmmaker and ecologist. John worked as a cameraman and producer for CBS News during the 1980s covering stories including the rise of China from poverty and isolation, international terrorism, Tian An Men and the collapse of the Soviet Union. In the 1990s John worked with RAI Italian Television and ZDF German Television and produced, wrote, directed and presented many films for the BBC and other networks. In 1994 John was asked by the World Bank to film a baseline study for a vast project to restore the cradle of Chinese civilization in the Loess Plateau. This led to John undertaking a continuing inquiry into whether it is possible to restore ecological function on a planetary scale and the creation of several films on the subject that have been on BBC, VPRO, PBS, NETFLIX and many networks around the world. In 2016 John catalyzed the creation of “The Ecosystem Restoration Camps” movement which has grown to nearly 50 camps in 6 continents within the past 5 years supported by 2 Ecosystem Restoration Camps Foundations (1 in the EU and 1 in the USA). John is also Ecosystem Ambassador for the Commonland Foundation which has over 2 million hectares in restoration around the world and is advising many organizations worldwide on ecosystem restoration. 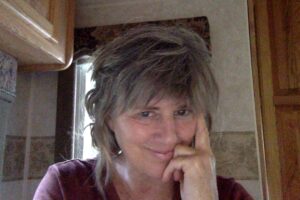 Jul Bystrova: has been based on the north coast of California, land of the Pomo. She is co-founder of the Inner Resilience Network and Director of the Eomega/Era of Care project. She has a history of community activism and Transition work and a thriving private practice in mind-body healing work. She is an Ordained Interfaith Minister and holds a Masters in Interdisciplinary research in Science and Spirituality as well as numerous trainings in mind-body healing and personal/collective trauma. She writes and organizes around cultural healing, climate justice, and psycho-spiritual evolution. She also serves on the Transition US Collaborative Design Council. She is currently working on trainings for culture repair and wellness hubs in the face of change and challenge.  She is also a performance artist, poet, philosopher, outdoor adventurer, and (most important) a mom.