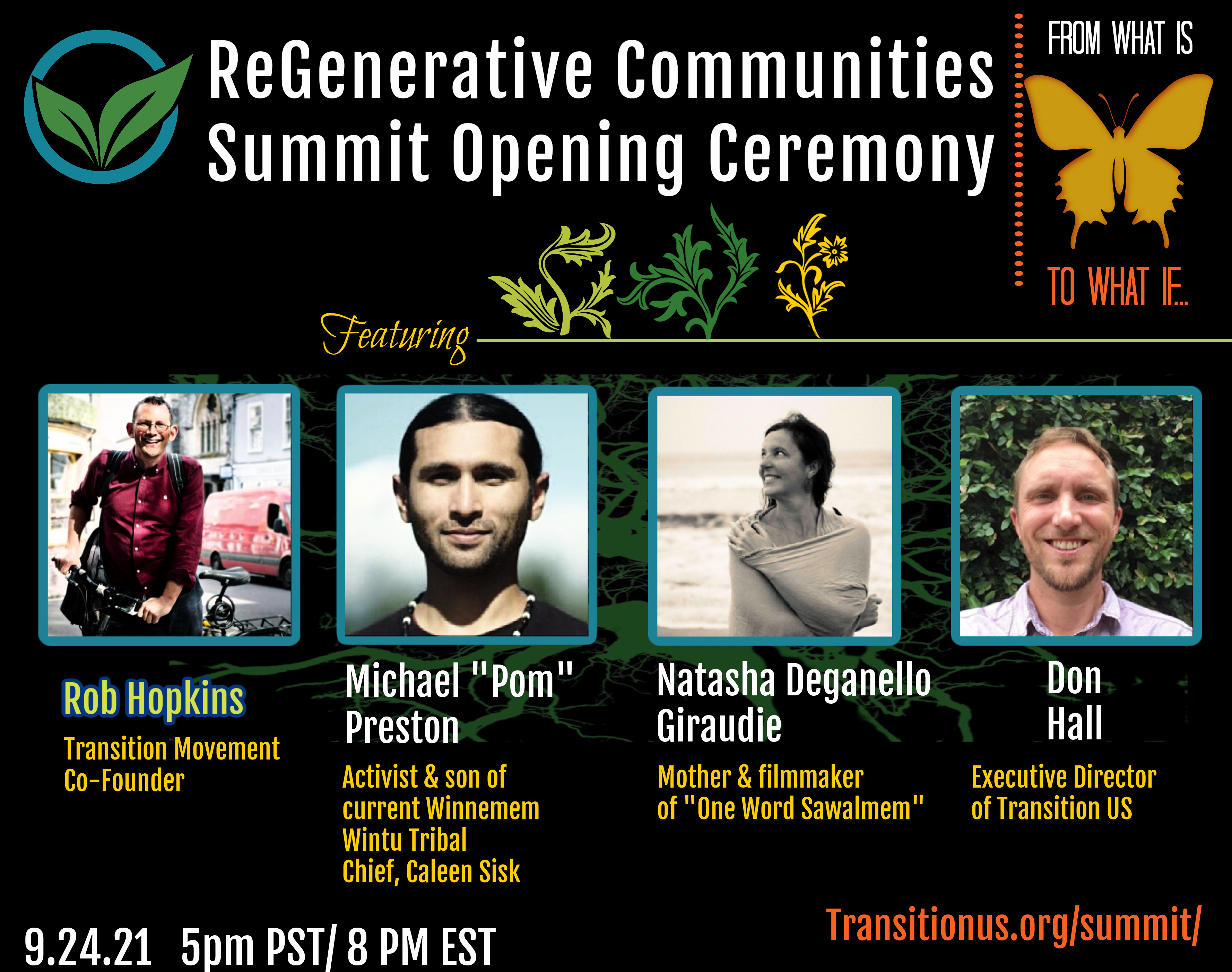 To begin our summit, we will ‘break ground’ in a good way, honoring the land of this country, and all those who are doing the great work of Transition. Join transition leaders and representatives from TI’s across our country and around the world in saying hello and beginning the wonderful weaving we will be doing together. We begin with Michael “Pom” Preston and Natasha Deganello Giraudie grounding us with a prayerful offering, followed by opening remarks from Transition US Executive Director Don Hall and an interactive meet & greet activity with Summit participants from across the country. We’re thrilled to welcome Transition movement co-founder Rob Hopkins as keynote speaker!

This event is being offered as part of the 2021 Regenerative Communities Summit. Please click here to learn more and register using our pay-what-you-can donation-based system to participate.

Rob Hopkins is a cofounder of Transition Town Totnes and Transition Network, and the author of The Transition Handbook, The Transition Companion, The Power of Just Doing Stuff, 21 Stories of Transition and most recently, From What Is to What If: unleashing the power of imagination to create the future we want. He presents the podcast series ‘From What If to What Next‘ which invites listeners to send in their “what if” questions and then explores how to make them a reality.  In 2012, he was voted one of the Independent’s top 100 environmentalists and was on Nesta and the Observer’s list of Britain’s 50 New Radicals. Hopkins has also appeared on BBC Radio 4’s Four Thought and A Good Read, in the French film phenomenon Demain and its sequel Apres Demain, and has spoken at TEDGlobal and three TEDx events. 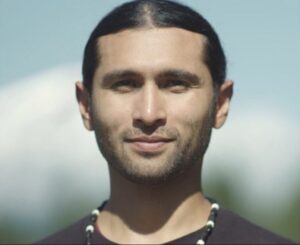 MICHAEL “POM” PRESTON is a member of the Winnemem Wintu tribe and the son of the current tribal chief, Caleen Sisk. He grew up going to his tribe’s sacred places and has been dancing in the Winnemem way since he was four years old. He continues to protect sacred sites along the McCloud River, which have been under threat of inundation from the Shasta Dam raise effort by the US Bureau of Reclamation. He is a participant in the Run4Salmon, a 300-mile prayer run from the San Francisco Bay to the headwaters of the McCloud River. Runners make prayers at specific points along the waterways for the return of the Chinook salmon and the health of the water and lands. 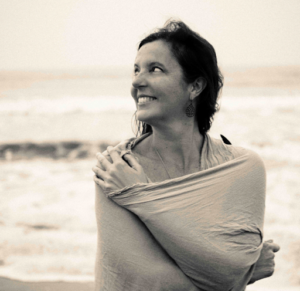 NATASHA DEGANELLO GIRAUDIE is a mother, filmmaker and teacher of nature practice. She directed her latest film, One Word Sawalmem, with Michael “Pom” Preston of the Winnemem Wintu tribe of Mt. Shasta. The uplifting film has won a number of awards, was selected for 40+ festivals in more than 15 countries, was screened at the Smithsonian, at several  UNESCO events and is scheduled to be broadcast on PBS.  When she’s not filming, Natasha is the host of Nature Practice Flow, an international online community of people committed to deepening their relationship with the Earth. 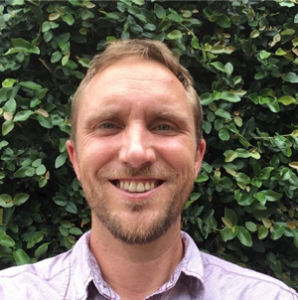 Transition US Executive Director Don Hall has had the good fortune to participate in the international Transition Towns Movement in a variety of capacities over the past 12 years. Initially serving for two years as the Education and Outreach Coordinator for Transition Colorado, he went on to found and direct Transition Sarasota (Florida) from 2010 to 2016. A certified Transition Trainer and experienced facilitator, Don holds a Master’s degree in Environmental Leadership from Naropa University, a certification in Permaculture Design from the Central Rocky Mountain Permaculture Institute, and currently lives in a multigenerational housing cooperative in Boulder, Colorado.